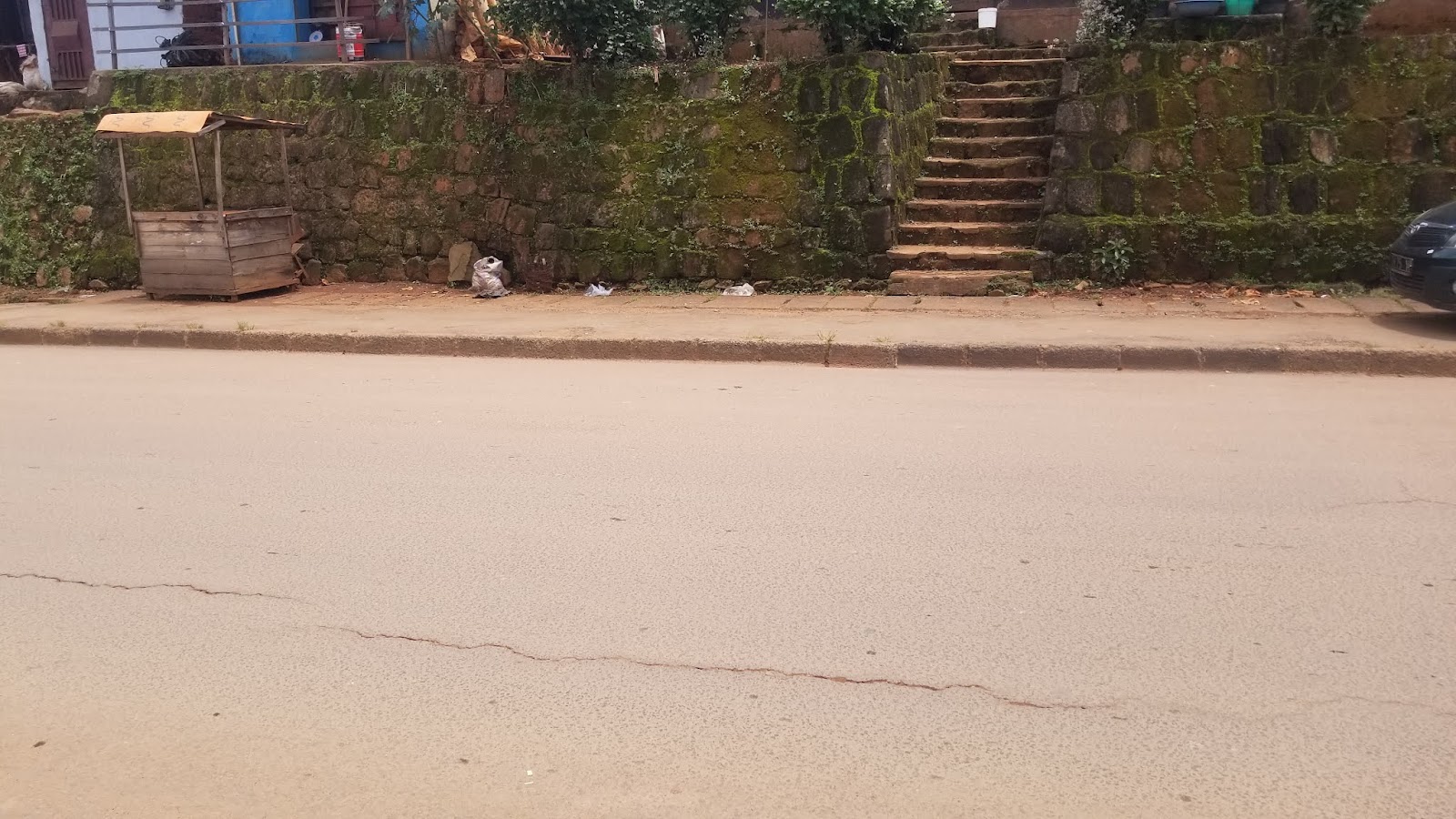 Two seperatists fighters and a civilian have been killed in Lih quarter in kejom kejom, Big Babanki, Tubah sub division of the North West.
A source narrates that disguised military in civilian attires stormed a seperatist checkpoint at Lih quarter yesterday August 4th 2021, opening fire and killing two fighters, Vutuh and Toh, while a male civilian who was in a verge of putting money into a bag as support was caught by a bullet.
The civilian was a passenger of a bus heading to Kom in Boyo when they met the checkpoint.
The corpse of the civilian whose names is yet to be identified was this Sunday morning taken away by his relatives to Kom for burial.
Makatinews
WhatsApp 671930568