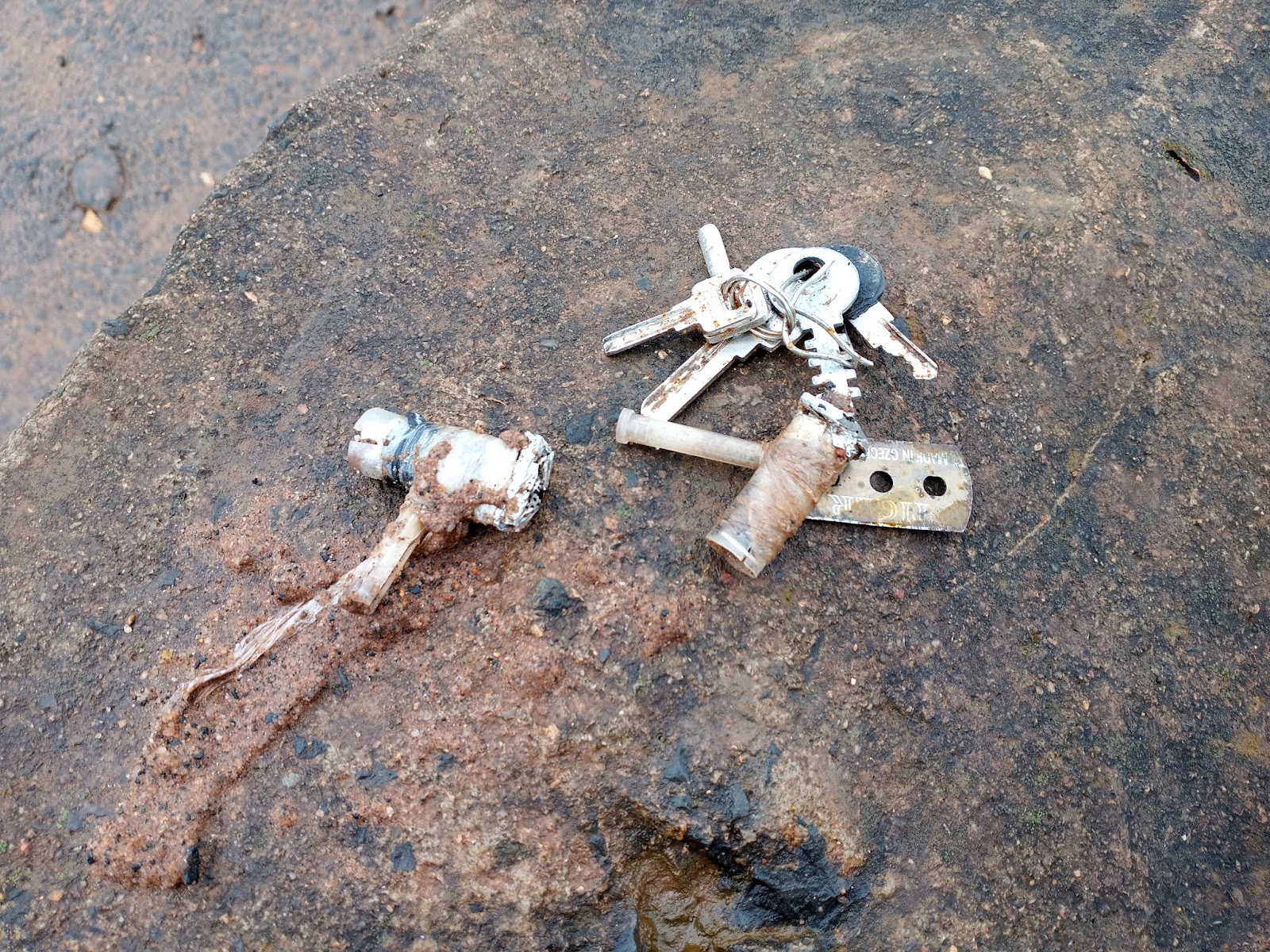 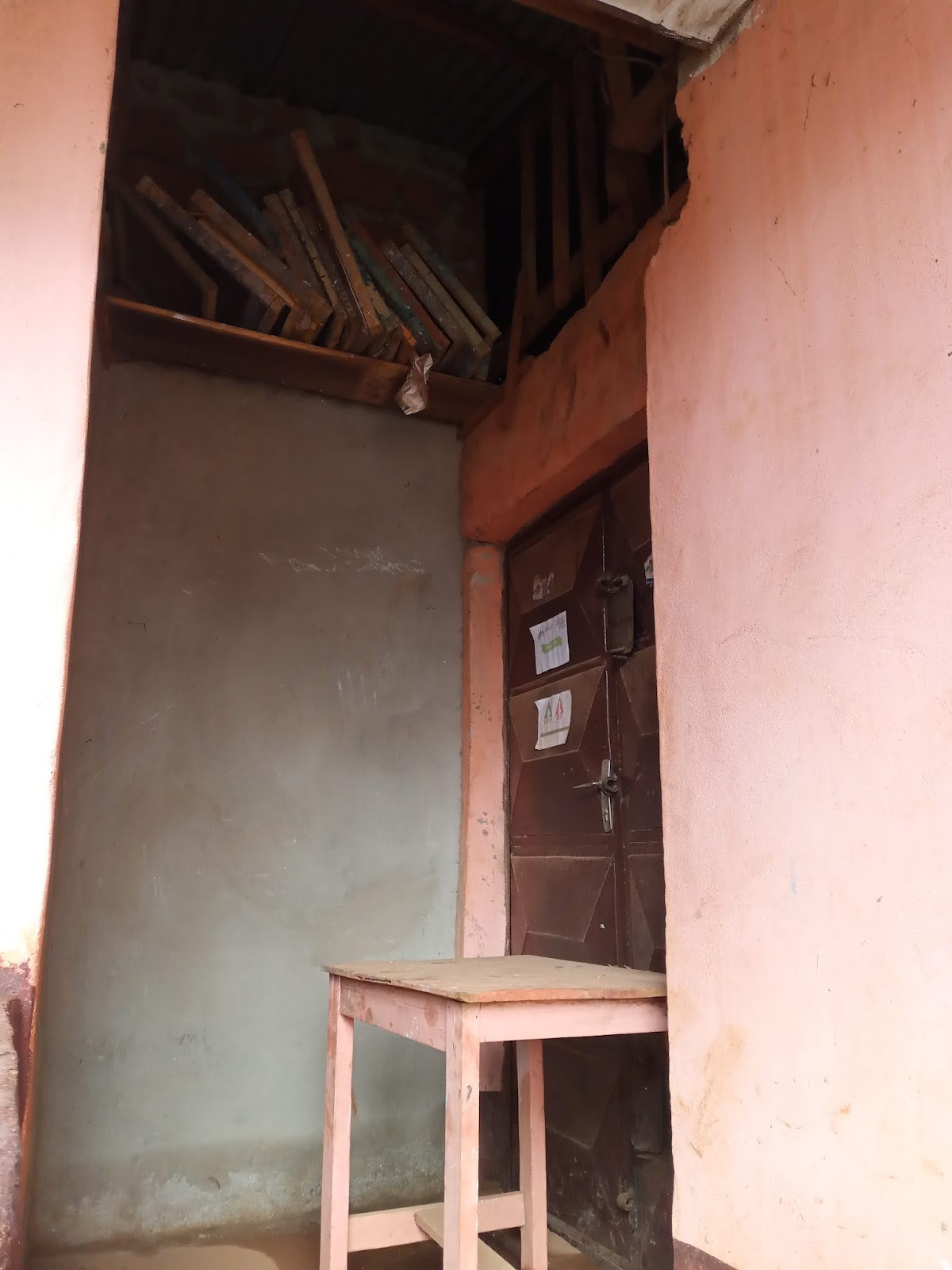 A young man by name Niba Micheal Suh has been killed in Bamenda after an attempted robbery.
Early Wednesday morning 22nd of September 2021, his corpse was discovered lying in a gutter close to the stream at Ngeng junction Bamenda.
Residents have testified that Niba Micheal and his gang were about burglaring a shop at Ngeng juction at about 11pm Tuesday night, when a night watchman in one of the structures at Ngeng junction, realised and then alerted his colleagues around the area.
Others who were with Niba escaped , and in an attempt to jump down from the ceiling where he was trying to penetrate into the shop, he was caught and beaten to death.
With the arrival of army rescue unit, no one was able to show up and testify to them what happened.
" He was with friends, three in numbers. They were trying to break into a shop here,when we were alerted, we came out after his friends had escaped, he tried to fight us, he stoned me on my leg. We succeeded to get him.
After beating him, he was left there still alive. I don't know how he died ". A resident with confidentiality in names said.
The coming of the deceased's family for identification, paved way for the army rescue unit to ask the family to take the corpse away for burial.
Prior to the attempt robbery at Ngeng junction, an offlicence " *St Denis* " was broken into at cow street same night, drinks and other items taken away.
Two shops at Ghana street and cow street Nkwen Bamenda were equally broken into breaking 21st September 2021 and their contents emptied.
Bandits have taken advantage of the lockdown and non movements of people at early hours of the night to be carrying out their operations.