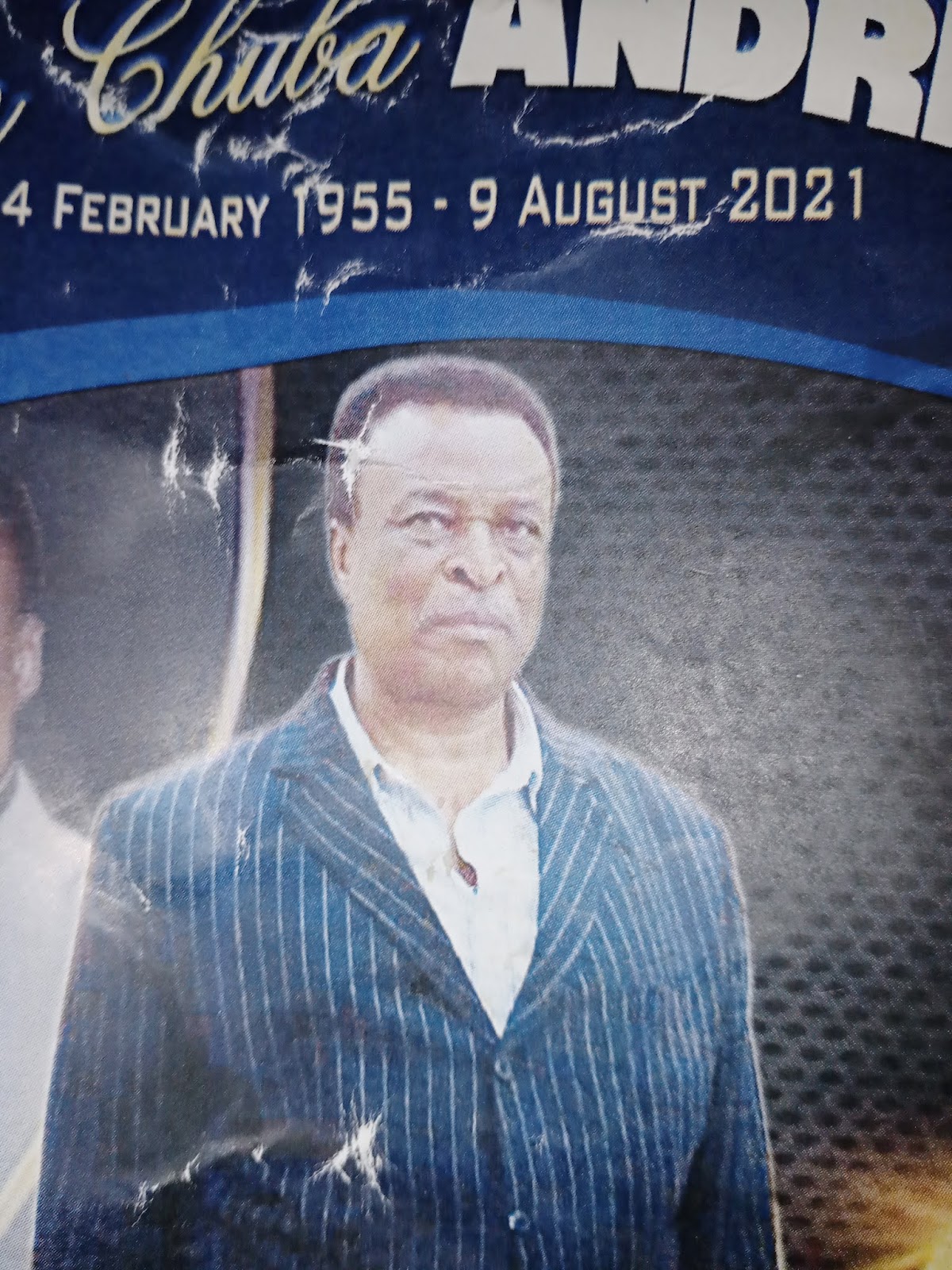 Daddy Yemen Chuba Andreas, retired government teacher from GBHS Down Town in Bamenda has been buried.
Yemen Chuba Andreas, an English Language and English Literature teacher, died from a heart attack triggered by sound of gun shots on August 9th 2021 at old town Bamenda.
Family sources revealed that, on Monday August 9th 2021, he woke up in the morning and began his daily routine of prayers, study of the Holy scriptures, writing and sending out inspirational posts on WhatsApp; Some police officers at old town were on a security exercise *( cale' cale')* they knocked on his door and he opened and received them as they went in and searched the house.
When the police went out, there were gun shots and commotion which triggered a heart attack. He began sweating profusely and on arriving the hospital , he was put in an oxygen as he had lost consciousness. Despite all medical efforts, at the Bamenda regional hospital, he died.
Yemen Chuba leaves behind wife, four kids and four grandchildren and family.
His case is just one of many who have died as a result of gun shots in the Northwest region of Cameroon.
Last August 2nd 2021. a lady by name Yaa Abeg Paulina was buried in Meta quarters in Bamenda after she died from a heart attack triggered by gun shots opened by security forces in the neighborhood.
Makatinews.com
WhatsApp: 671930568