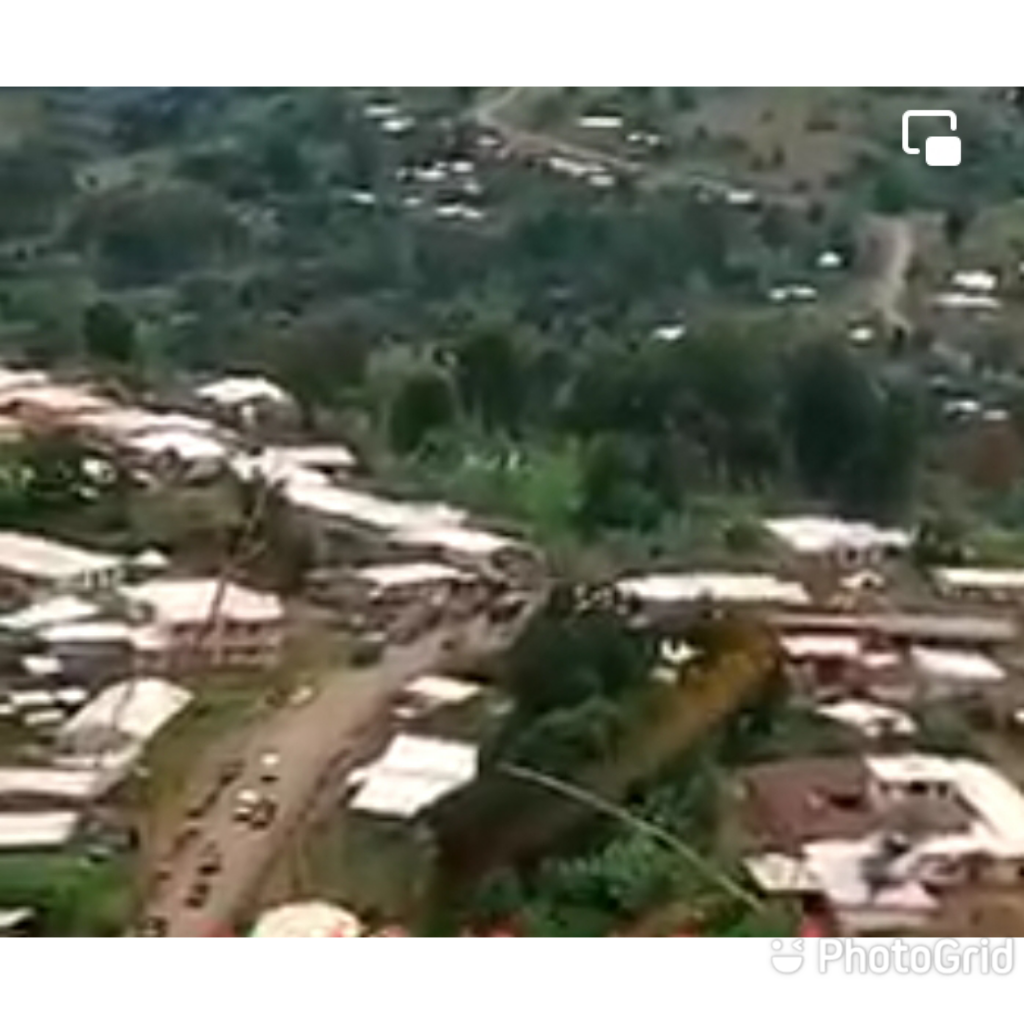 Four days the battle for Bui division continues with government forces trying to find their way into Bui division of the North West region, through a fierce battle.
By Wednesday 29th of September 2021 in the evening, seperatist fighters were still battling with the heavily armed government military convoy at Sop a neighborhood in Jakiri in what might be termed as one of the longest battle entering day 4 unstoppable.
The Military Helicopter also came to play its part in the battle in vain and could not stay long for the fear of being brought down since Amba fighters are using rocket-propelled grenade ( RPG)
The military convoy has taken 4days from Wainama the border village with Ngoketunjia with the hope of joining their colleagues in Kumbo, since Monday 27 September 2021.
The Battle according to a source in Bui, forced some elements to return to Ngoketunjia for more back up .
The source added that, 26 military vehicles full with troops are at Sop, a Jakiri neighborhood trying to find their way into Kumbo, but stiff resistance from Bui warriors has delayed the mission.
Till now no official number of casualties have been known,but for the fact that two kids were killed in Ndop as both parties engaged in the battle towards Bui.
Series of explosives planted by seperatist, targeting government forces were heard during the all day battle towards Bui division according to the source.
Makatinews