Kumbo:School child buried with a curse on killers.

August 22, 2021
The pupil of Saint Theresa Catholic primary School kumbo, Bui division of the North West of Cameroon has been buried. She was buried Saturday August 20th 2021 in Kumbo.
During the burial, traditional rites aimed at targeting her killers were performed. 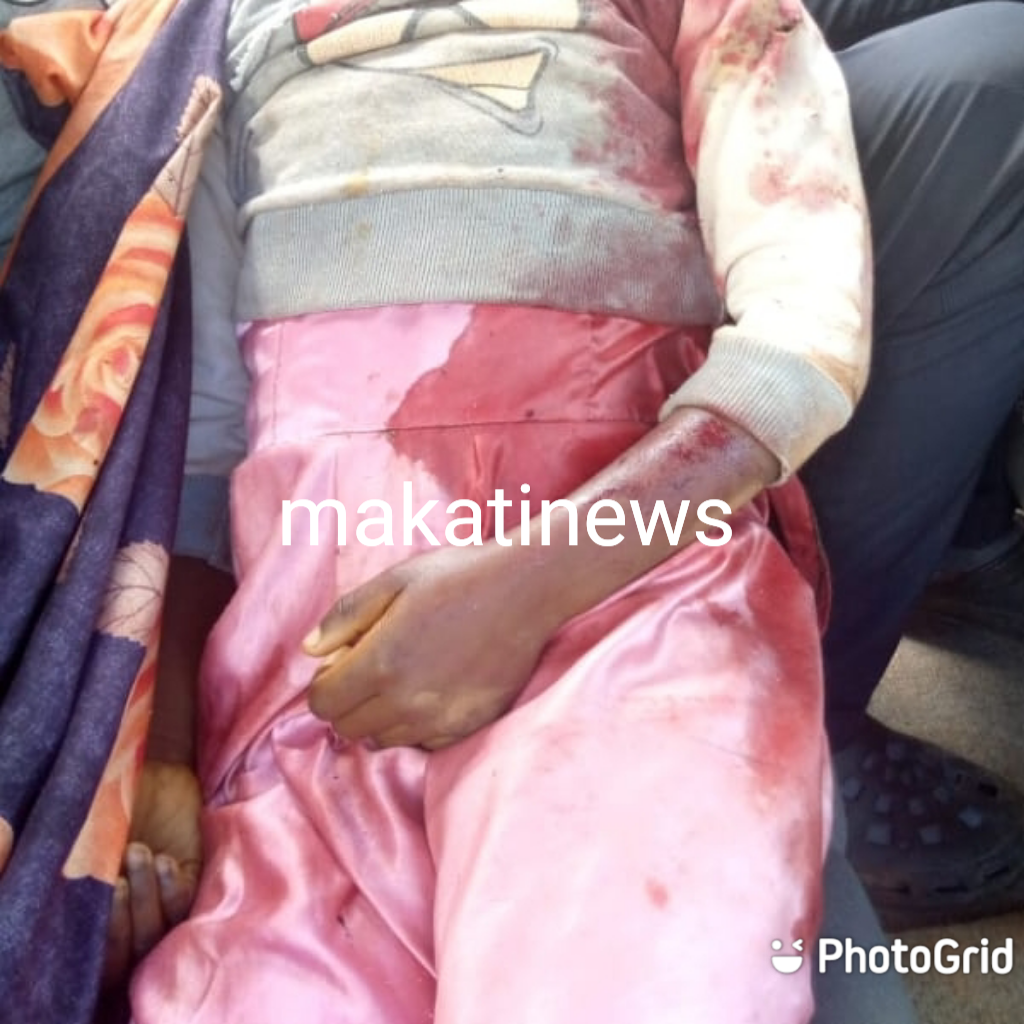 The girl child was attending holiday classes organized by the primary school to catch up with some lessons that were never taught during the just ended academic year 2020/2021.
Reports say government forces invaded the academic environment Friday August 19th 2021 and opened fire killing the pupil, while other kids sustained injuries as they ran for safety.
Since the incident on Friday, the Cameroon military has made no official statement.
Makatinews.com
Watsap us on: 671930568