Eyewitnesses revealed to makatynews that,gun men attacked a famous snack bar at Mobile Nkwen call BINAM BAR, and in the absence of the owner, the chief security officer by name Dudu was picked up.

Other sources equally revealed that, the owner of BINAM bar was hit on the head several times with a gun and he is in the hospital. The gunmen did not recognize him as owner of the bar at the time of attack.

Bamenda 3 sub division considered as one of the safer areas in the Bamenda municipality has become more dangerous these days,given that separatists have and had warned and declared hard times to all who are selling Brasserie drinks in the sub division.

Brasserie drinks cannot be found in any bar in Bamenda 2, but Bemenda 3 and 1 are noted for 90% sale of the drinks on daily basis. 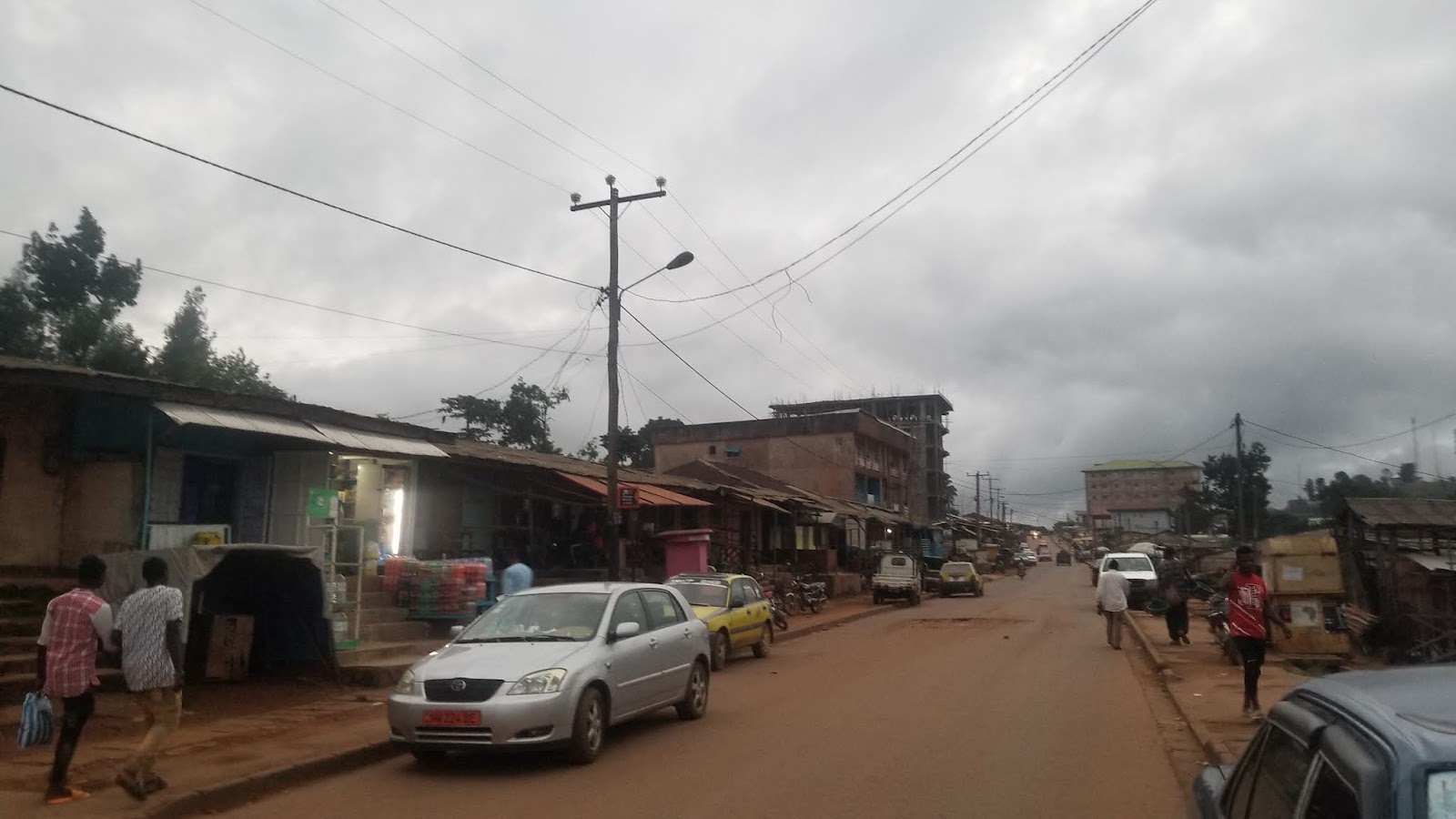 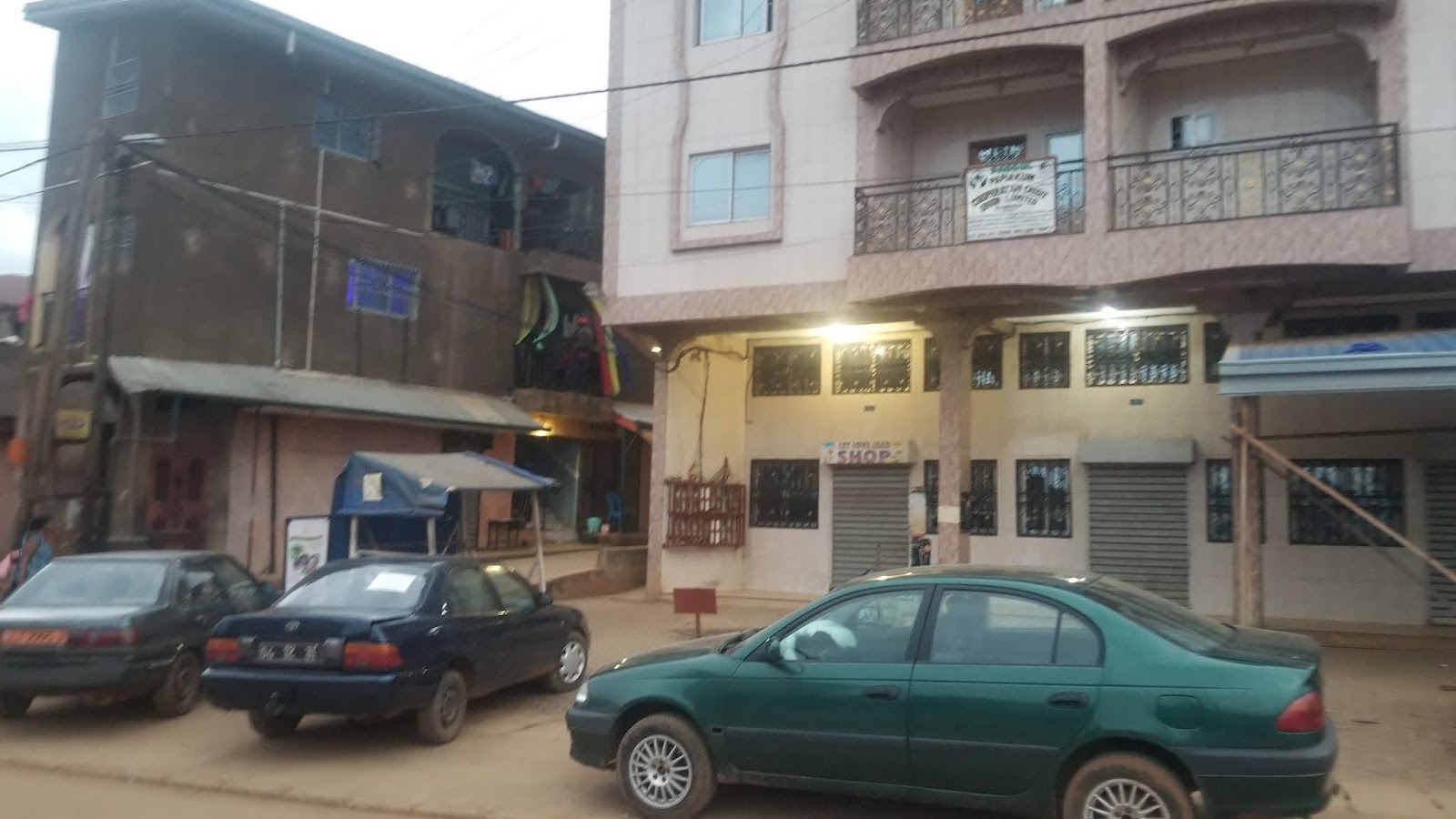