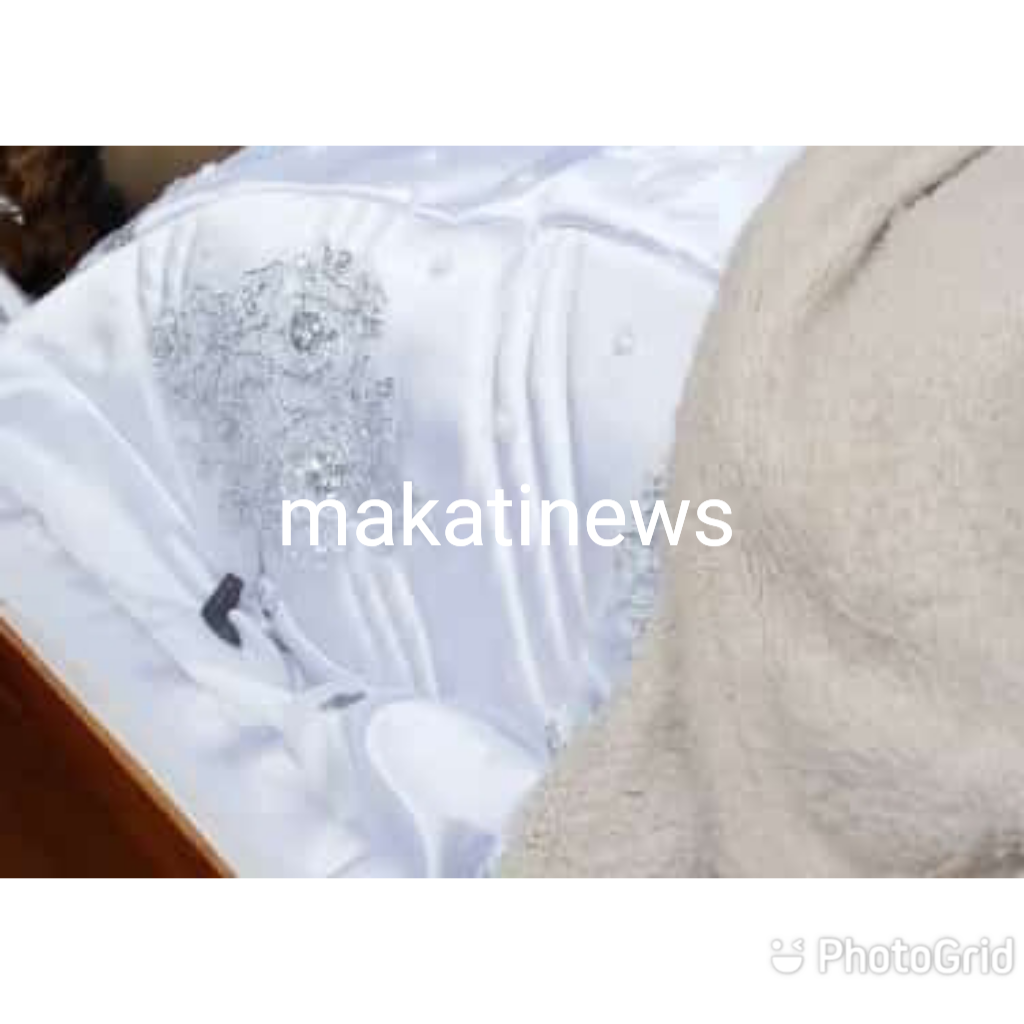 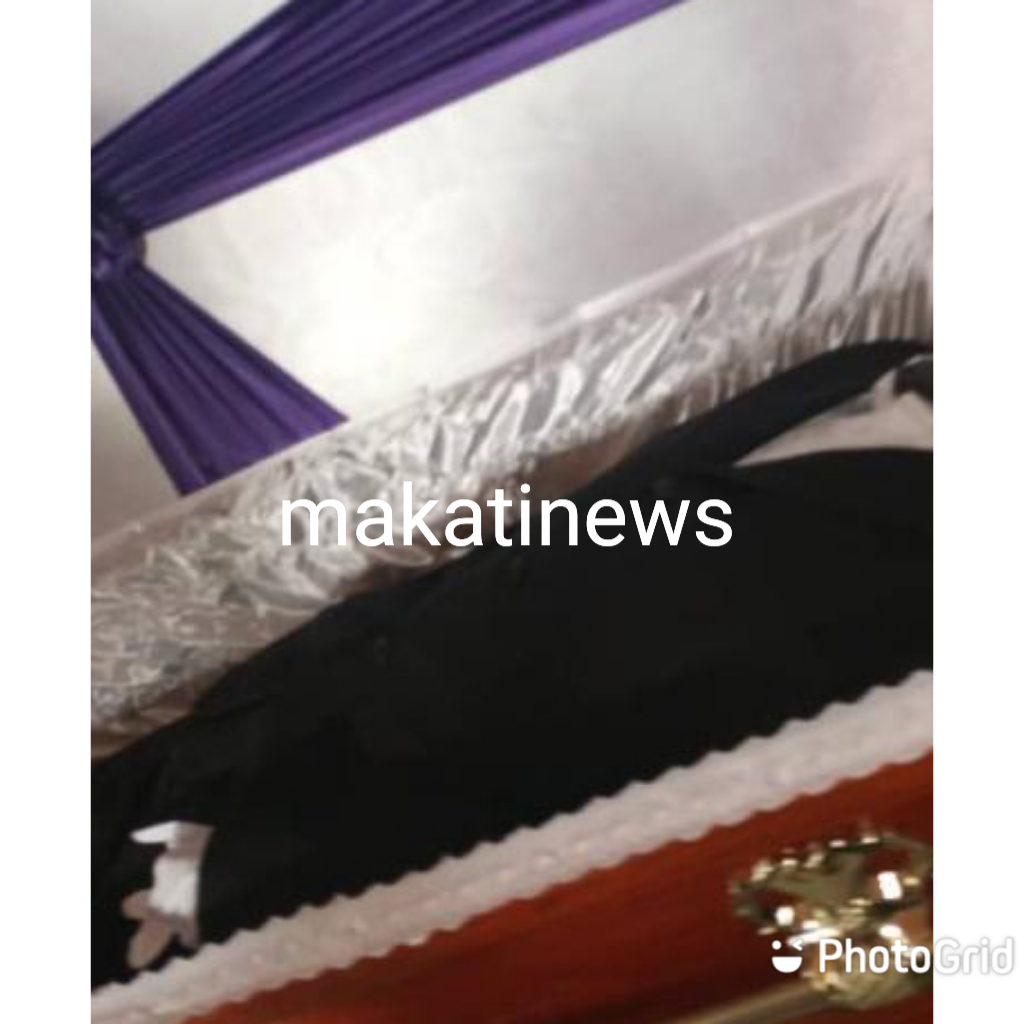 The remains of Madam Odette who hails from Mejung village in Boyo division, and that of the president of Mejung youths in Bamenda have all been buried.
The burial took place this weekend Saturday August 20th 2021 in Mejung village after the removal of the corpses from the Bamenda mortuary.
The two were shot and killed by gunmen on the night of August 7th 2021 at A2 street Bamenda in a bar.
On the night of August 7th, gunmen on a motor bike had stormed the bar, took the owner who is husband to Odette, in an attempt to grip one of the armed men, and intervention from his wife and brother, they were gunned down.
The husband fundly called Doctor, survived bullets wounds on his arm.
While in the funeral, traditional rites were performed and a curse placed on those responsible.
It was a coincidence that one of the armed men who killed madam Odette with a five months pregnancy, hails from Mejung, he was also killed on Wednesday August 17th at Nforya Bafut, when government forces stormed their camp and killed five of them specialized in kidnapping people in the city of Bamenda.
He was buried same day in the same village with Madam Odette.
Makatinews.com
WhatsApp: 671930568