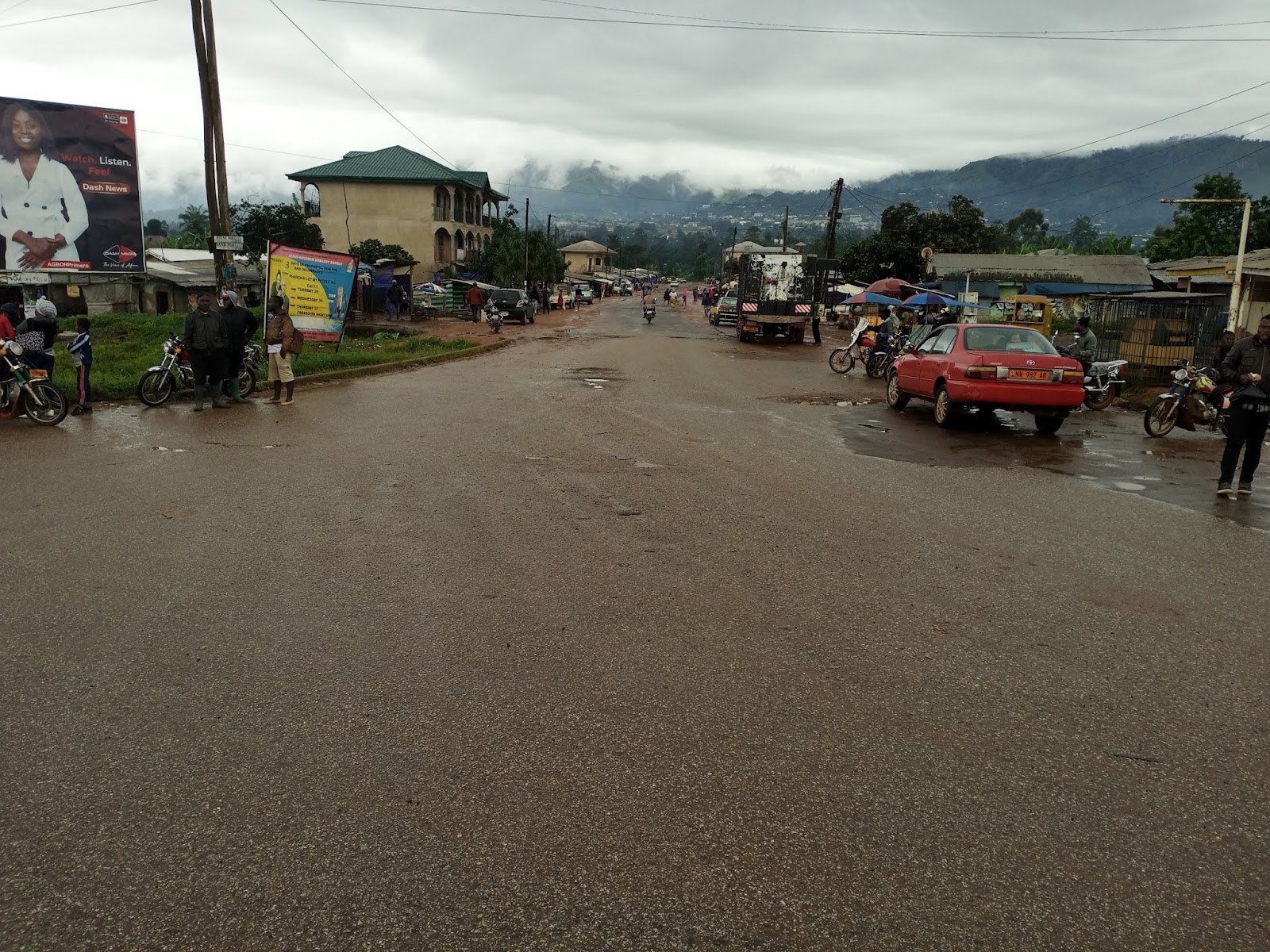 Passengers and transporters over the weekend were excited to have received the good news, that the stretch of road from Sabga to Ndop in Ngoketunja division was opened for the circulation of vehicles.
Unfortunately it was for a short while .The road again was blocked Monday August 16th 2021.
The invisible blockage was announced by separatist fighters in Ndop last two weeks, in solidarity with their colleagues in Bambui, and to an extent what they say is equally to oppose the arrest of General No pity's family, a secessionist general in Bambalang -Ndop.
Drivers who ply the stretch of road have revealed to makatinews that, the road is opened only on weekends and closed on weekdays.
Those who were fortunate on Saturday and Sunday were those who were able to rush to Bemenda and carry out their transactions. Others may only be able to do that Saturday and Sunday again.
Markets in Bamenda have witnessed price hikes on food items like yams, tilapia, maize,beans etc due to the non passage of this stretch of road.
Separatists have been able to show their strength over  government's authority by imposing road blocks and ban on movements of vehicles any time they deem necessary.
Makatinews
WhatsApp: 671930568